We are willing to bet that if you are into Legos at all, you have spent the past five years eagerly awaiting the next step in the saga of Emmet, Wyldstyle, and the rest of the inhabitants of the Lego universe, especially with the impending invasion of aliens from the planet Duplon. And now, the wait is finally over – The Lego Movie 2: The Second Part is finally here! And after watching Emmet and company deal with Finn’s younger sister Bianca and her mixing of Lego and Duplo toys, disrupting the Lego universe, we would be willing to bet even more money than we originally were that what you want most is to get your hands on some of the Lego toys specifically designed for the new film.

No matter how old you are, the toys produced by the Lego corporation never really get old. Whether you are interested in the toys for play time for your younger children, or older children, or even for yourself (we will not judge!), Legos toys can serve a variety of uses beyond just for playing with. Because of their bright colors, the versatility of the bricks and the wide range of items you can create with Legos, and the nostalgia Lego toys inspire, these toys make great collectibles. Legos creations make great decorations for around the home, or on your desk at the office (or, at a home office!). Because Lego toys are versatile, they are great for constant rearranging and always shaking up your space so you do not become bored with your surroundings.  Lego bricks and Lego figurines are just fun, and they inspire happiness in people. What could be better than that?

If you consider yourself a Lego aficionado (or you just want your kids to have an awesome Lego experience), you really are not going to be able to continue holding that title unless you invest in the following awesome collectibles: 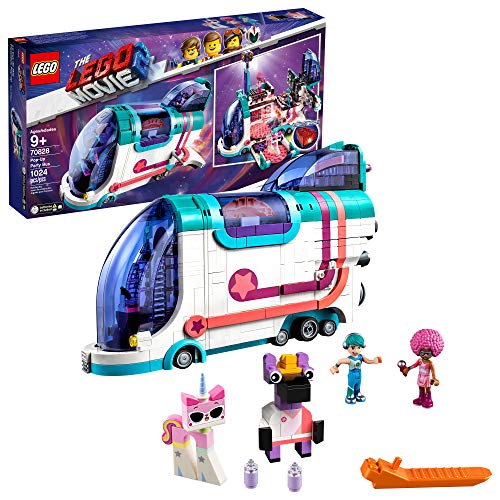 The Pop Up Party Bus is really the next level in Legos toys, because so many components of this toy can actually interact with the user. The roof and sides on this bad boy completely open up, and it comes with a loudspeaker and light set to get the Lego party started! 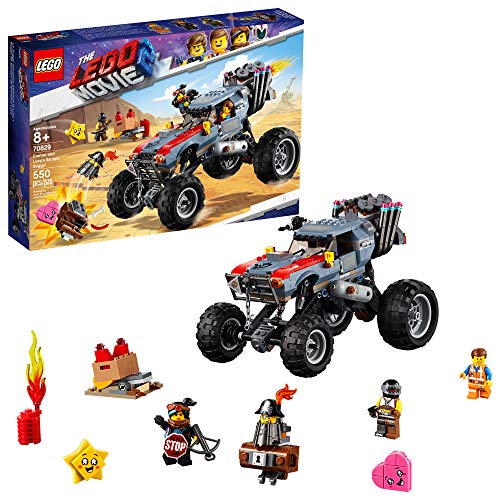 What was your ultimate fantasy for your toys as a kid? Probably that your toys could actually explode in battle, right? Now that dream can be a reality for your kids, with the Escape Buggy set featuring a buggy with a base that can actually explode and then be rebuilt for hours of fun. 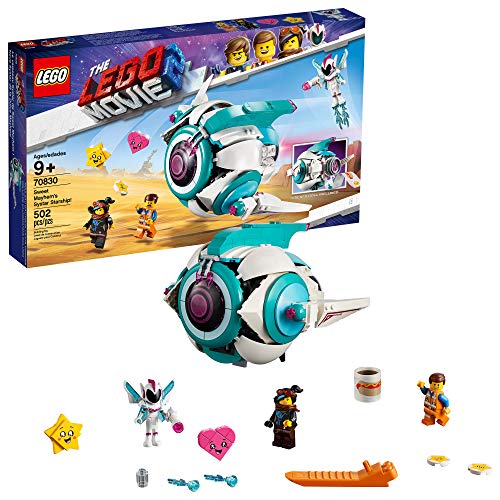 Everyone loves the good guys, but everyone loves to hate the bad guys. Make sure you represent the bad guys to the best of your ability with this awesome Systar Starship for Sweet Mayhem. It’s got a lot of cool tricks, like retractable landing gear, a disc shooter, and a prison cell for when you finally catch up with the heroes. 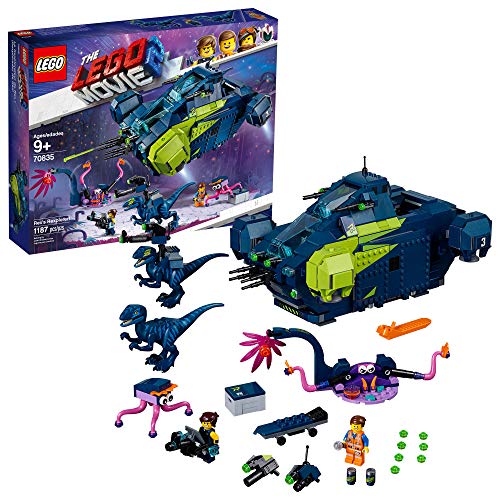 Legos AND dinosaurs?? What could get cooler than that? The Rexplorer Spaceship comes with Emmit and Rex figurines, two raptor figures, and two Plantimals. One of the Plantimals even has a trap function so you can realistically enact Rex and Emmet’s struggles against the Plantimal band. 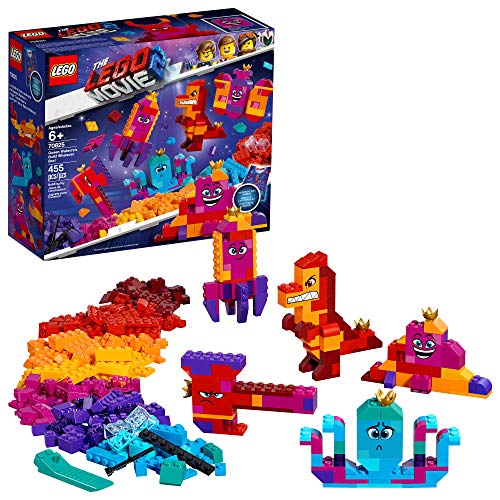 Do you want a toy that can do it all? How about a toy that is actually 15 toys in one? If you are looking for a collectible that you can reshape into something new whenever you get bored, the Queen Whatevra’s Build Whatever Box is for you. 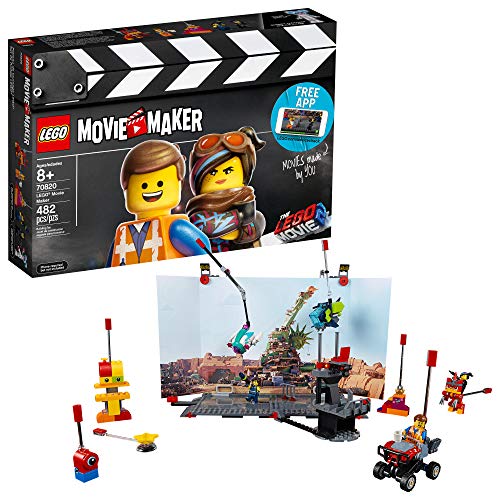 The Lego movies are awesome, but we don’t doubt that you have watched them and thought about how much more awesome of a movie you could make if only you had the resources. Well, now you can start fulfilling those dreams with the Lego Movie Maker Building Kit.

Shazam! Movie Toys To Get You Ready For the Movie