The Best Superhero Action Figure Packs For Kids 4 and Up

There is certainly a reason why the superhero movie remains ever popular, and superhero comic books continue to fly off of the shelves at amazingly high rates. Who would not want to be a superhero? We have all fantasized about going about our regular lives, as mild mannered Joe or Susie or whoever we are, taking regular crap from our bosses and dealing with the every day stresses of commuting and cooking dinner…while the whole time, the fate of the entire city rests in our hands, because we are the only ones with the superpowers necessary to defend the world from any kind of unimaginable evil.

Sadly, the majority of us are not actually superheroes (this is not The Incredibles, where hundreds of superheroes have been forced underground and into hiding, so far as we know). So the closest we can get to the superhero experience is to cheer our favorite heroes on in comic books and up on the big screen. And of course, this pop culture phenomenon leads to some division within the ranks of superhero fans. Everyone who has possession of an Internet connection knows about the massive debate between superheroes originating from the Marvel comics and those that were dreamed up by DC, and we definitely do not have the space to get into that argument here. But regardless of which side of the issue you stand on, there is for sure one thing we can all agree on: superheroes are pretty freaking cool.

Because superheroes are the coolest, who would not want to pay homage to these incredible defenders of truth and liberty by displaying collectible figurines? Check out some of the hottest superhero collection sets below: 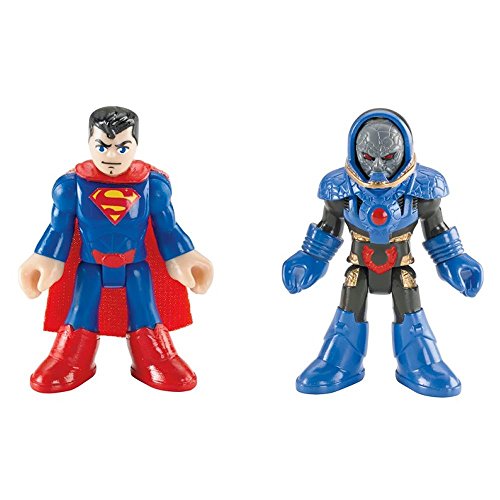 The Avengers is the ultimate superhero fantasy: all of the Marvel superheroes together in one epic battle to save the world. Collect them all with the Avengers Titan Hero Series 12 Pack. 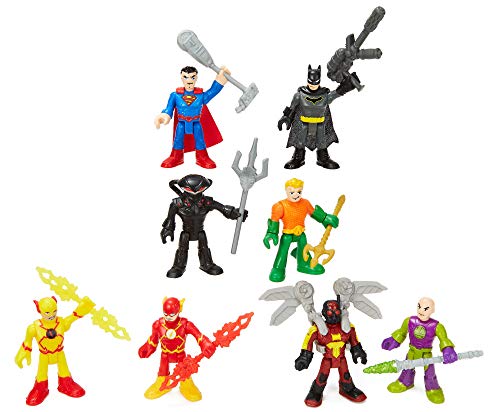 Superheroes would not have much to do without super villains, now would they? This pack pits the DC heroes against the DC villains so you can tell the full superhero story. 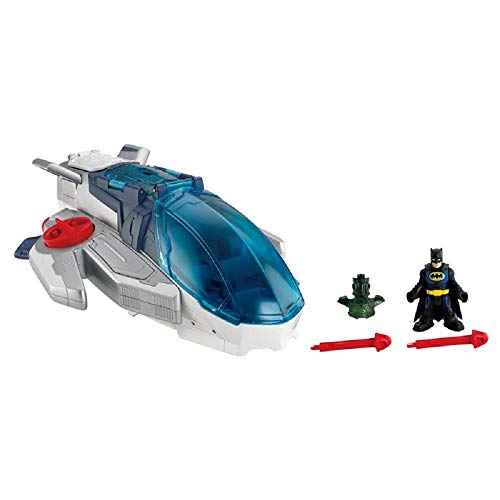 Let’s say you want to display a tribute to your favorite superheroes, but you don’t exactly have much space beyond a little section of your work desk. These mini superhero figurines, standing at 2.5 inches tall, are perfect for you.

If you are frustrated with figurines that just stay in one pose forever, invest in the NJ Croce box set of Batman figures – you will be able to twist these bendy toys into whatever position you want.

The Justice League is a classic superhero group. Get them all with this Fisher Price figure pack.

The Avengers franchise took it to the next level with Infinity War. You can do the same with your figurine game by getting this deluxe figure set from the movie.

PVC figure dolls have taken the collectible world by storm. Combine these iconic figure types with the iconic heroes of the Avengers, and you have got a collection that can’t be beat.

The Guardians of the Galaxy may not be as well known as the Avengers, but that does not mean they are any less heroic. Pay tribute to these less celebrated members of the Marvel universe with this collection set.

Do you want all of the Marvel heroes and villains together in one set? You will not be able to find one better than the Disney Marvel Avengers Mega Figurine Set, which has pretty much every Marvel character imaginable.

Black Panther shook up the film industry, and it can shake up your collection too. Add some much needed color to your superhero set with this figurine pack.

A Super Way to Carry Stuff - Get Your Superhero Backpack Today!