The Deadpool Funko Pops With The Most Insatiable Love of Chimichangas

Sshhh! My common sense is tingling! I sense… an intrepid Internet voyager in search of fabulous figures of the greatest comic book character ever created: IT IS I, DEADPOOL! And I get to say that because, oops, apparently I’m one of the few characters who gets to speak for himself, even when website copywriters have to schlep up a post about Deadpool merchandise.

Well, you’re here to learn all about me, and one can hardly blame you – can you believe presidents get their own library and the Library of Congress hasn’t yet designated an official landmark to honor yours truly yet? What does a guy have to do? For a guy who’s the only Marvel character with the cojones to put Thanos in his place, I’m actually bursting with humility here.

Sit back while I get my origin story out of the way: I was first conceived by Marvel bullpen artists Rob Liefeld and Fabian Nicieza, and I’ve made them suffer for that as much as possible ever since. I was inspired by the likes of lowly hacks like Wolverine and Spider-Man, if you can believe it. I first burst onto the scene in issue #98 of The New Mutants in 1991, and of course I’ve been famous and popular ever since. Just look for me at any Comic-Con, I get all the chicks all day long!

As for all the appearances I’ve made in all the different media – ha, who can keep track? I’ve had so many alternate versions in so many timelines that I have to be careful now not to bump into alternative versions of myself. In fact, I’ve even gotten a Deadpool Corps together where I could literally be my own army! There’s even been a female version of me, “Lady Deadpool,” so I have to be careful who I date if I don’t want to end up… wait, we have to keep it PG around here. Not that I wouldn’t jump at the opportunity anyway. Try it once and you’re a philosopher, they say.

And mind you, I don’t get by with lots of flashy plot-destroying powers like flying or walking on ceilings like some comic characters we could name. No, I get by on nothing but my wit and charm – and some mercenary training – plus the fact that I can regenerate like a starfish on meth. Come to think of it, “meth” is one thing I don’t get, since my constitution nullifies the effects of all drugs short of an elephant tranquilizer the size of a submarine, which might make me a bit drowsy for a minute.

While you’re here, I wanted to thank all your Deaddie-heads for buying my comics, watching my movies, playing me in video games, and of course buying my Funko Pop figures. A percentage of every purchase goes nowhere near contributing to the website I’m going to found, Rate-The-Disgusting-Thing-I-Pulled-Out-Of-My-Nose.com. You see how well I know the Internet market? But look for me in upcoming works – even though Disney acquired my rights, they have to keep making movies about me because I’m holding Tinkerbell hostage!

Wait, is it time to move on to the products already? I’m not done yet! I haven’t told you about most of my hobbies and adventures yet. Fine, scroll on, but I’m still saying it in my head. I love to talk, you know, that’s why they call me “the Merc with the Mouth.” Anyway, I can see your browser history, and some of you – yeesh! – have issues! 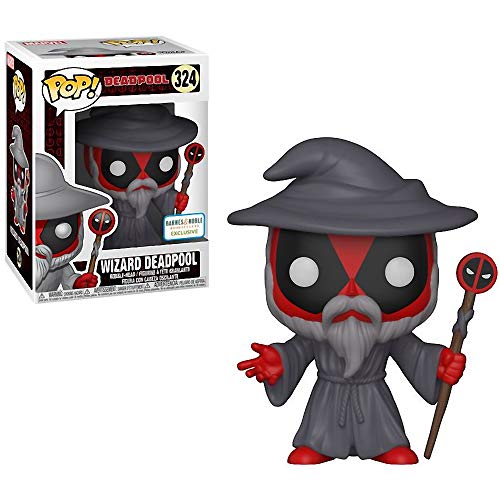 Yeah, that’s what my 3rd grade teacher told me: “You shall not PASS!” but I sure showed him. This outfit puts me in the mood for renaissance fairs so I can waltz up to maidens and ask if they want to see my staff glow. What? I can feel your look, don’t look at me like that. 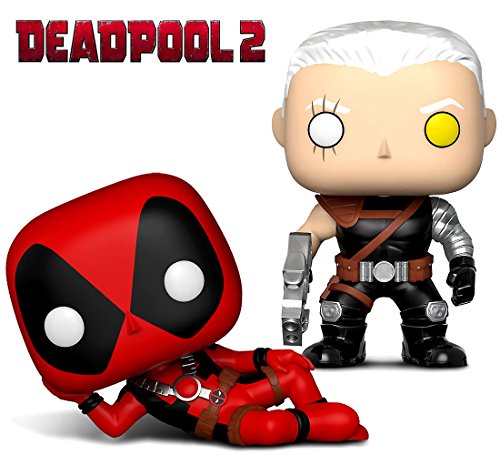 Yeah, Jack, draw me like one of your French girls! Oh, and here’s my faithful underling Cable along for the ride. I know my fame outshines his, but I let him tag along anyway because sometimes you need a distraction while the real action’s going down. OK, I actually respect the guy more than that. 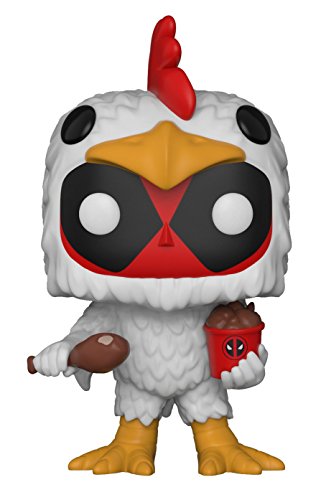 I always said I was finger-lickin’ good, and now here’s the suit to make that point even more clear! And I’m not above the occasional macabre jest, so I’m eating a bucket of myself too. I’ll leave the biological implications of what happens when I digest myself to some deranged author like Stephen King. 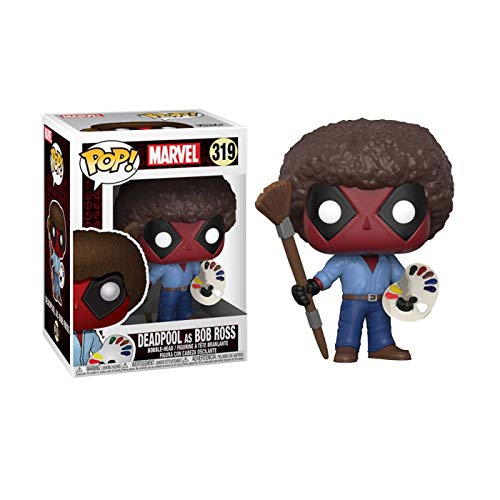 Surprised? I always said “Why not take two great Internet memes and combine them into one?” Actually I don’t go around saying that a lot, but who knows, I don’t listen to myself half the time. Anyway, if you were looking for a “happy little accident,” I’ve painted many a masterpiece in blood already. 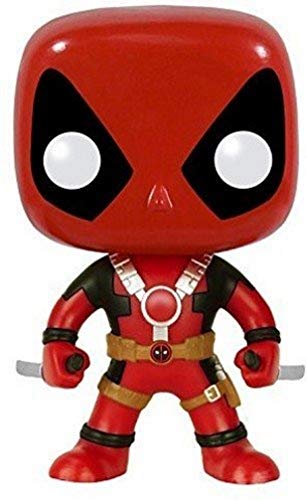 If you just can’t get enough of me, that makes two of us! This figure just has me clutching two swords, which – if I’m counting this right – is one for each hand. I look so distinguished, you could put my picture on money! 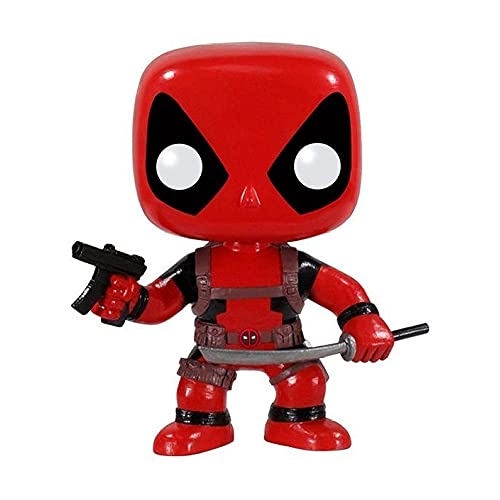 Even though I’m trained in the fine oriental tradition of exquisite martial arts, sometimes it’s best to just fall back on the ancient method of Bullet-Fu. This figure shows me with my favorite bedtime cuddle toy, an Uzi! Because almost everything in life can be improved with a bunch more holes in it!

The Most Detailed Dragon Ball Action Figures of 2019

Related Articles
We will be happy to hear your thoughts