The Most Fun Warhammer Miniatures of 2019

In the most recent year, retail businesses continued to decline, taking out several institutions of the recreational market including that paragon of toy franchises, Toys ᴙ Us. It was the worst year for retailers since 2008. But one leisure-goods company reported gains instead of losses last year: Games Workshop, makers of Warhammer 40K. Founded in 1975 in Hammersmith, west London, the tabletop gaming company has gone on to thrive through the rise of video games and the decline of brick-and-mortar retail.

Like Dungeons & Dragons and Magic: The Gathering, Warhammer 40K has become a thriving game culture whose player base steadily climbs every year. Tabletop gaming in general is ironically on the rise – it seems maybe solitary video gaming, even in multiplayer, can’t gratify all our leisure-time needs after all. It gets you out of the house and into some face-to-face interaction with new faces and old friends. If your local game shop feels more crowded every week, this helps explain it. We all make geek jokes while we’re doing it, but the fact is this hobby isn’t just for geeks anymore.

Warhammer 40K has risen to the top because, like the most successful tabletop games, it puts fun first. While many games try to stick to a script, be it historic accuracy or faithfulness to a franchise, Warhammer’s philosophy is “if it’s fun, throw it in.” You end up with a universe incorporating everything from the sci-fi and fantasy kitchen sink, whose only motto is “In the grim future, there is only war.”

Another thing keeping the hobby going is that it has a little something for anyone. Some players get more bang out of the collecting and custom-painting end, with play being mostly a formality. Other players are in it for the action (you know who you are) and will pretty much charge into any situation waving a chainsaw sword, win or lose, and their figs are painted in a head-down dunk. Still others like to take their time and treat it like the deep, tactical war-game it is, because there is a menagerie of strategies to deploy.

How can a universe filled with psychotic, fanatic, blood-thirsty lunatics feel so happy? Even though the narrative in lore douses any idea of hope, the cheerful cynicism of Warhammer 40K shows that, no matter how futile, everything alive is willing to serve some purpose and therefore it has something to hope for. Maybe gnawing on its enemy’s tasty brain post-battle, but something to hope for none the less. The fact is, real life is war – a Darwinian struggle for survival where there’s always a bigger fish in the pond and a bigger rat in the race. Play enough Warhammer, and you might feel all your stress about day-to-day aggravations put into perspective.

Now that we’ve softened you up, browse the merch. Here’s the newest miniature sets for Warhammer 40K‘s latest expansions: 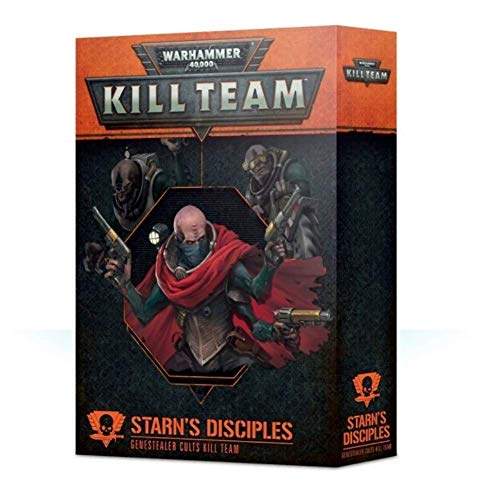 This expansion for the Genestealer Cults Faction nets you six plastic miniatures, including the Kelermorph, a new addition exclusive to the set. Comes with a set of Ryza-pattern Ruins scenery. 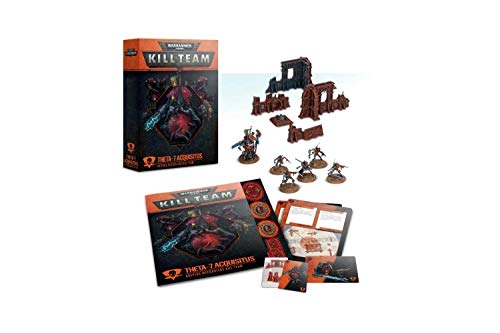 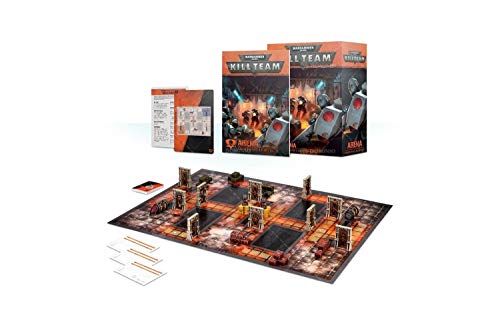 A full set-up for experiencing the newest variant on classic Warhammer 40K rules, this set includes four game boards and rules guides for the Killzone Environment. It’s a new take meant for quicker, more casual gaming with simpler rules that are easier to absorb for new players. 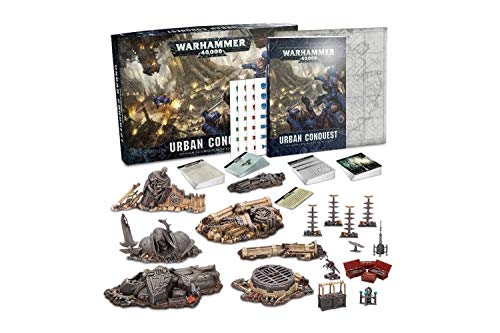 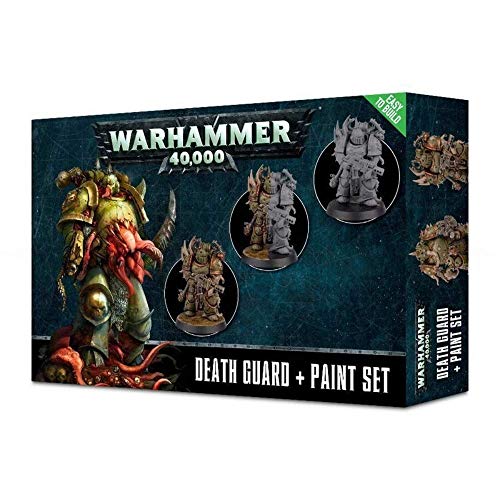 This small set includes six paints and a brush – you needed those anyway – and three miniatures of the Death Guard. This faction of Chaos Space Marines are beholden to the Chaos God Nurgle and are thus mutated to Plague Marines. Color them grim! 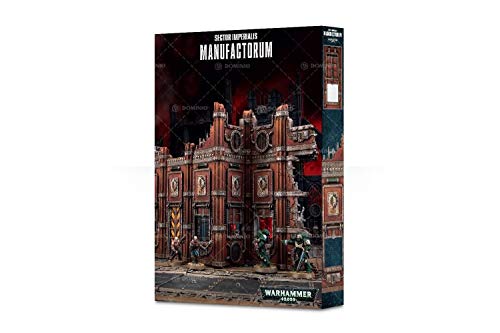 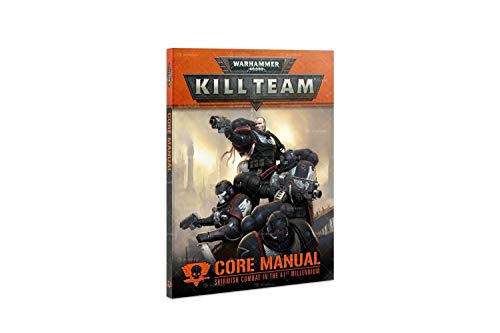 The Kill Team Core manual is the key guide you’ll need to play any variations of Warhammer 40K Kill Team. Kill Team is the variant that’s gotten positive reviews from unboxers, being both a simpler take on the whole game and a great introduction for new players, with a focus on what makes the game fun rather than rules trivia. For your Warhammer-curious friends, this is the perfect bait to rope a new player into your circle!

The Latest in Portable Mini Projectors

Here's Some Fun Toys For Adults Who Are Children At Heart